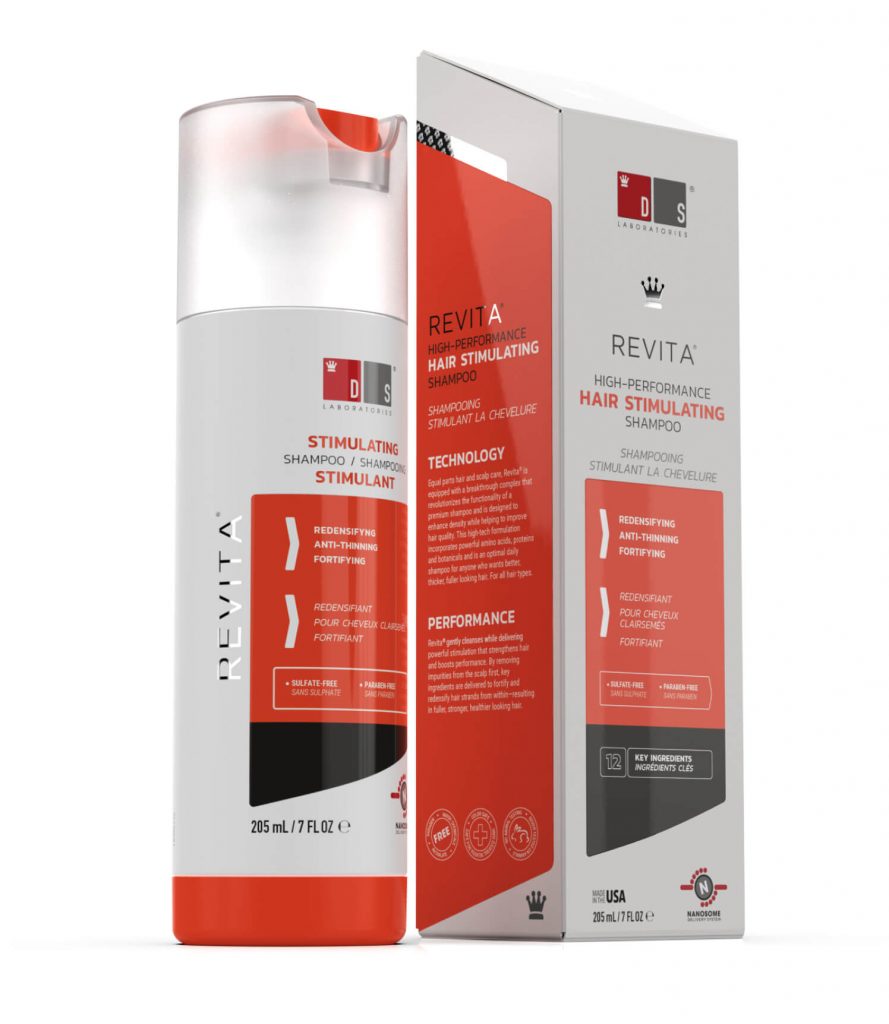 A state-of-the-art hair-growth formula that works from the scalp outward, enhancing the volume and density of hair at the source and improving healthy hair appearance.

Without help, hair grows at an average rate of 0.50” per month. Revita promotes optimal conditions for the scalp to boost and revitalize so that you can get a fuller look, faster.

Based on clinical studies, men and women experienced a reduction in hair loss and increased hair growth when using Revita Shampoo daily for 90 days.

Based on clinical studies, men and women experienced a
reduction in hair loss and increased hair growth when using Revita Shampoo daily for 90 days.

Experienced a Decrease in Hair Loss 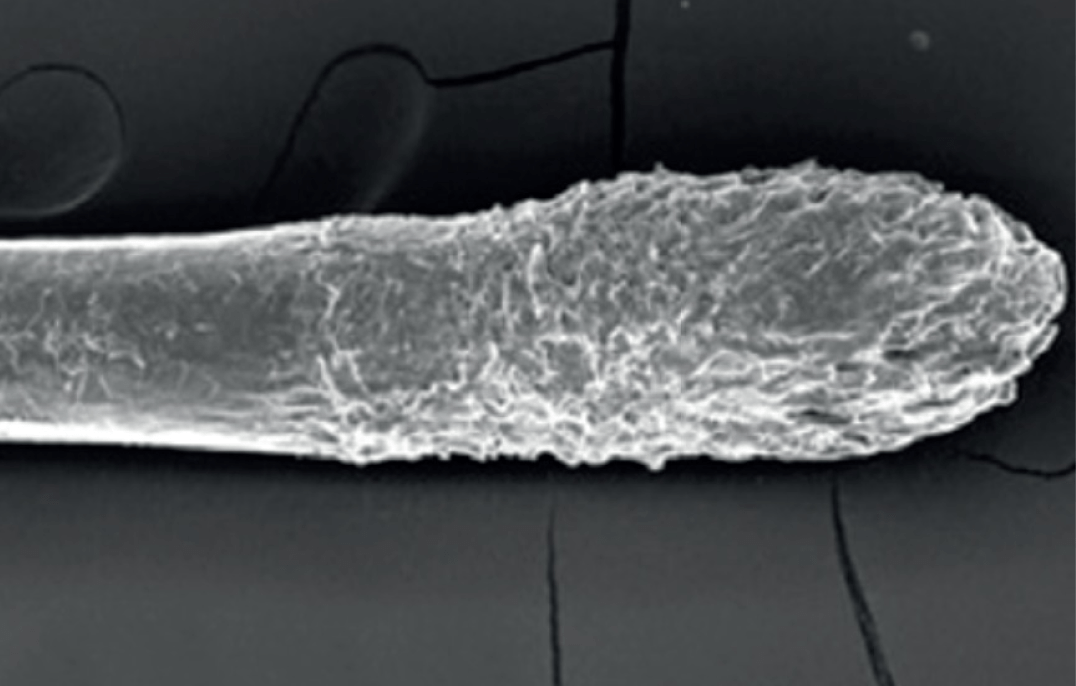 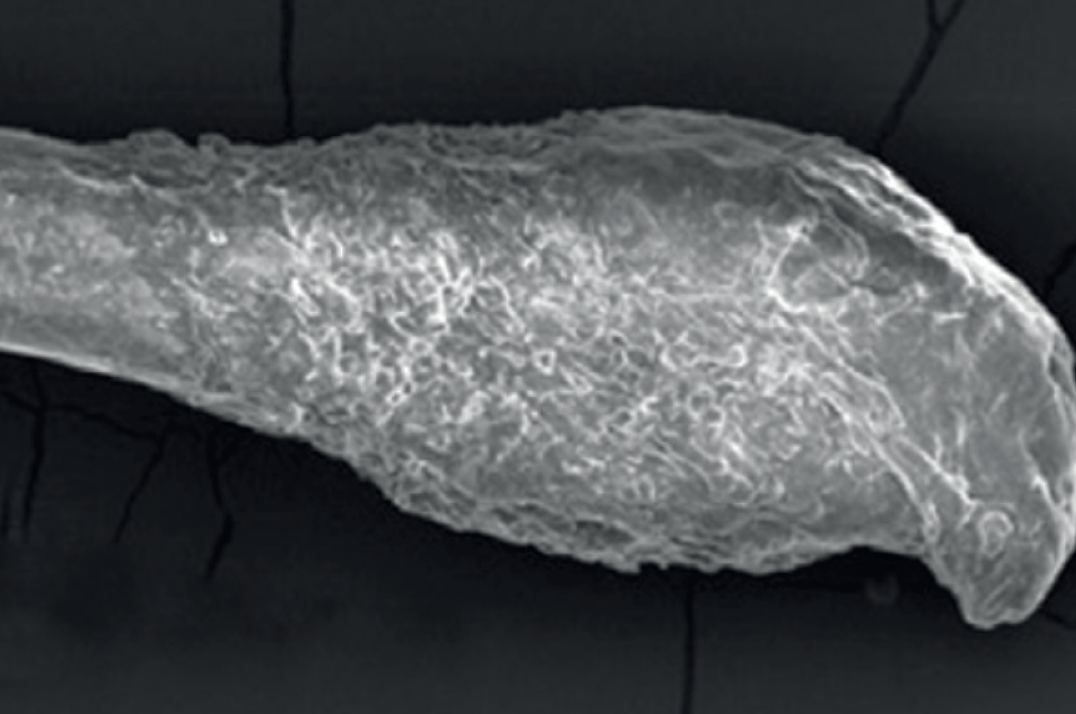 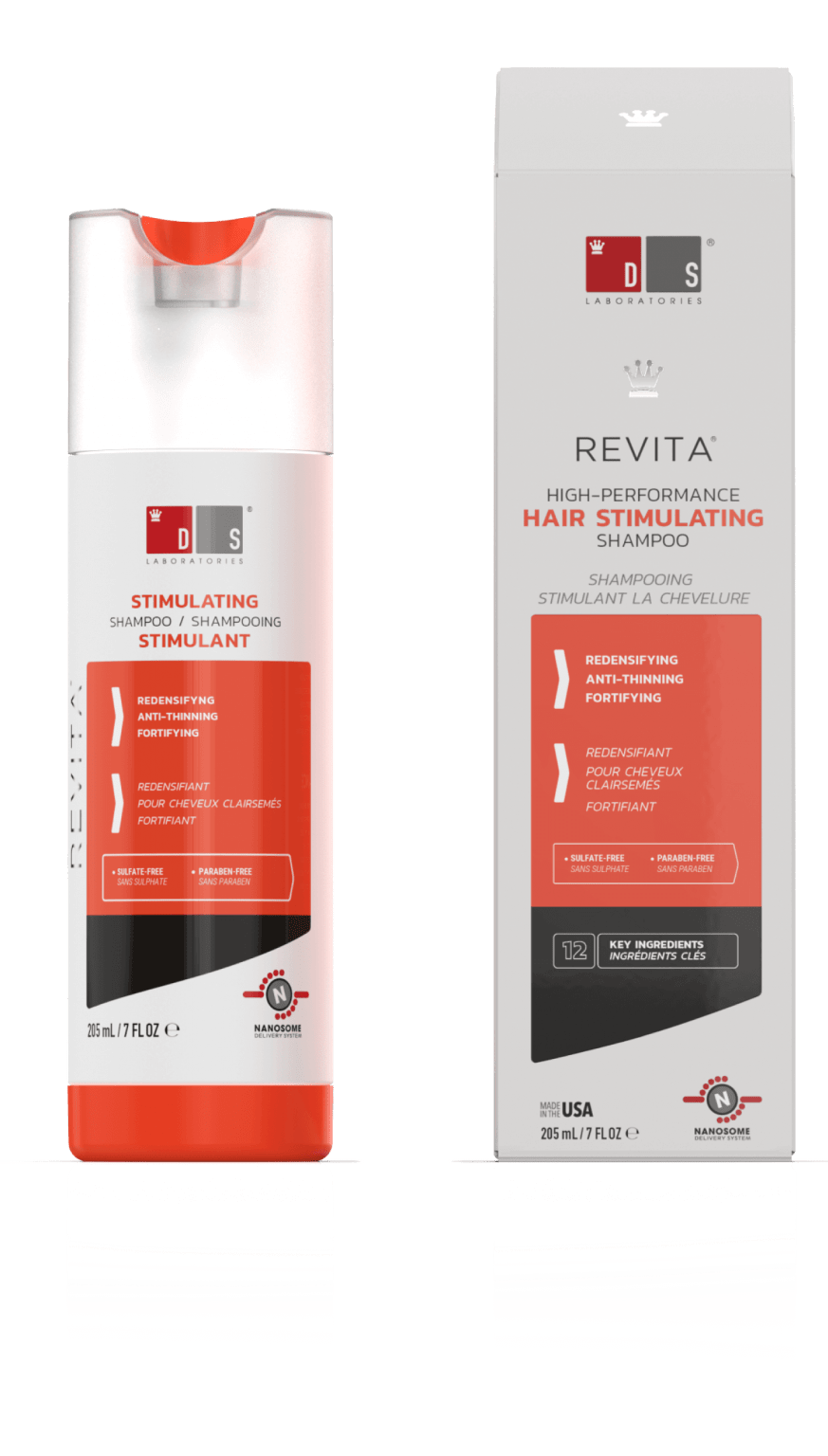 Top dermatologist around the world are recommending Revita shampoo to patients with hair loss and thinning hair.

Revita has been rated the #1 shampoo for hair loss and thinning hair by top publications around the world.

This is the best shampoo to prevent and treat hair loss. It delivers caffeine that stimulates hair growth and also counteracts the negative effects of testosterone in hair follicles. If you lose more hair than normal or feel your hair is getting thinner, Revita is the right shampoo for you.

World-renowned physician, dermatologist, and scientist Dr. Antonella Tosti is DS Healthcare’s resident Medical Advisor. Dr. Tosti is an Italian physician and scientist responsible for groundbreaking contributions in the field of dermotology. Bringing her authority as the industry’s most vocal supporter of commercial and consumer advancements, she remains at the forefront of hair care innovations.

Revita shampoo has ingredients that may decrease hair loss such as caffeine and ketoconazole. It also does not have sodium lauryl sulfate or sodium laureth sulfate, which may cause a dermatitis, like many other shampoos.

Dr. Jerry Shapiro is one of the most experienced hair dermatologists in the world and has specialized in hair disorders for the past 25 years. He is the first dermatologist in the world to exclusively restrict his practice to both medical hair and scalp disorders as well as hair transplant surgery. He holds a position as Professor of Dermatology at the Ronald O. Perelman Department of Dermatology at the New York University School of Medicine since 2007. Patients with scalp disorders come from all continents to consult with him in New York City. He is a sought after speaker and has appeared in national and international radio and television. He has been quoted in the media such as USA Today, ABC News, Men’s Health, Oprah Magazine Dr. Oz, and Scientific American. 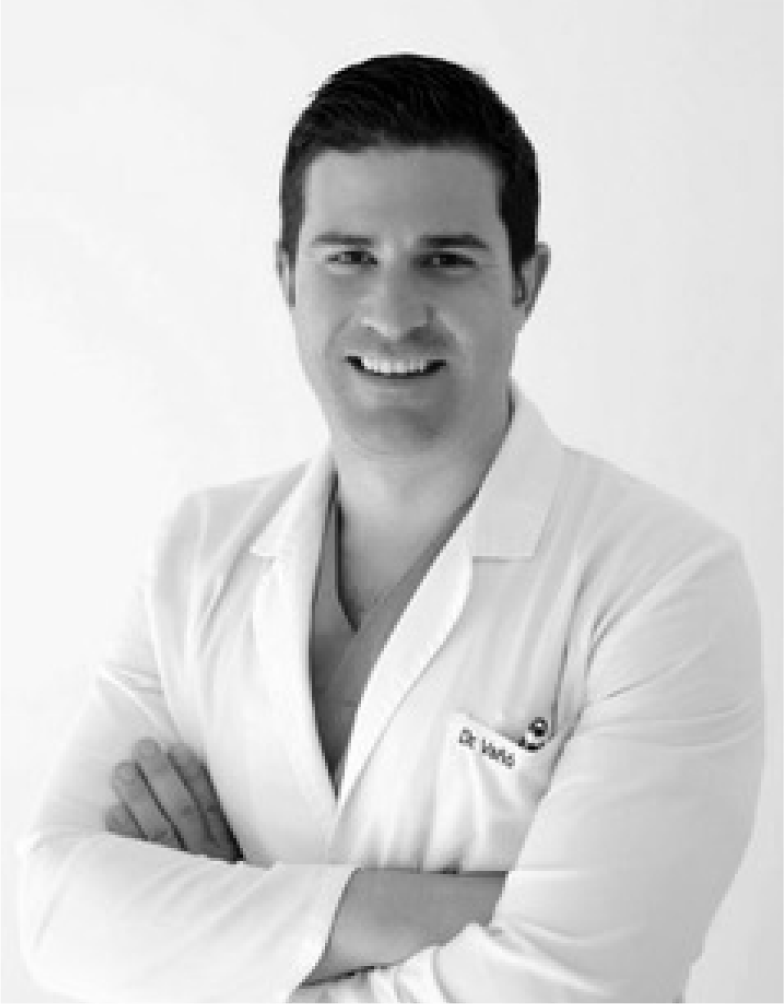 DS Laboratories has been included in our trichology manual as one of the effective therapeutic alternatives for androgenic alopecia. 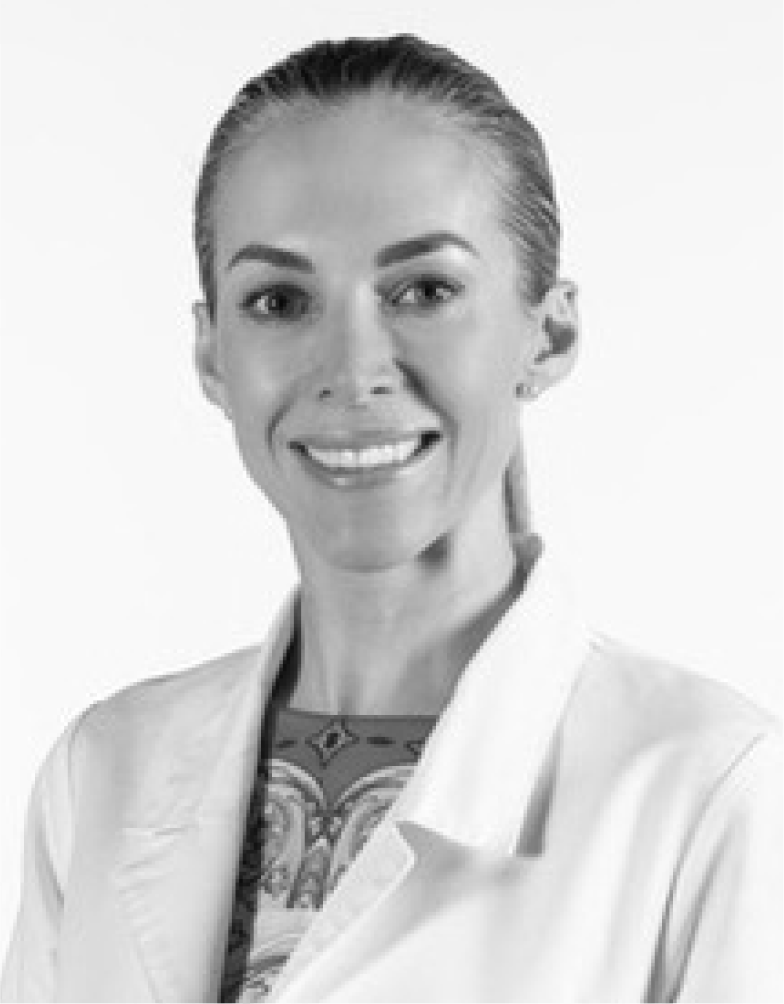 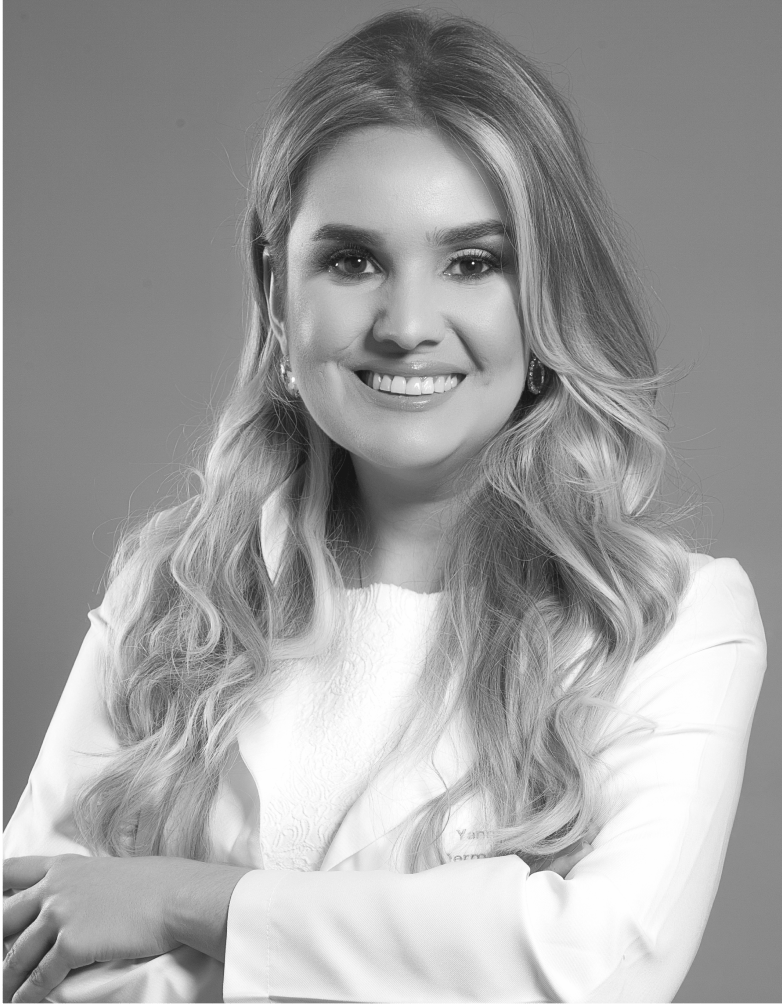 Revita Shampoo an integral part of my treatment protocal for all of my pateints suffering from hair loss and thinning. 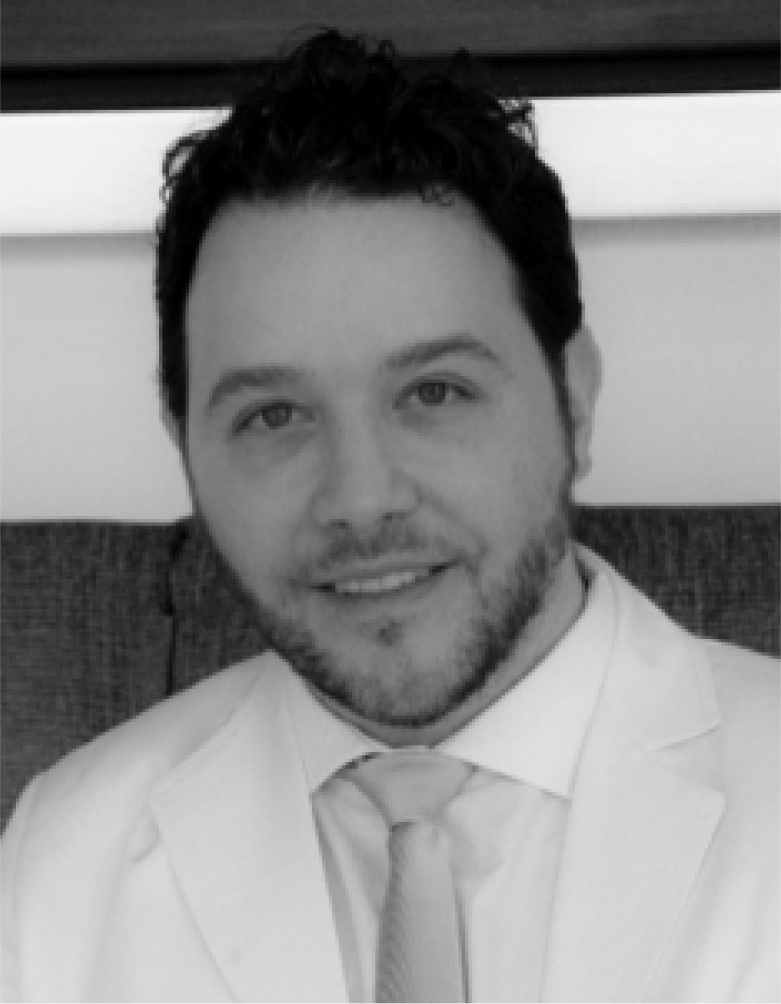 Revita is one of the best shampoos for hair loss. It has really good active ingredients (caffeine, ketoconazol) that block the androgenic pathways preventing the hair thinning. I recommend Revita to all my patients. 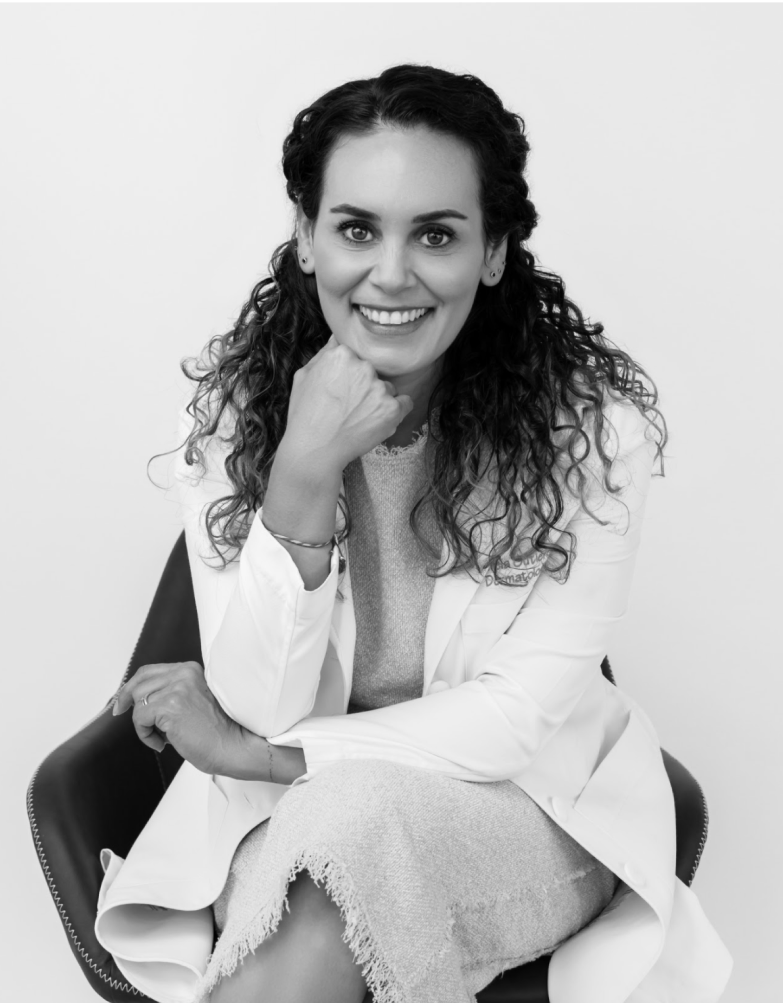 A complete hair loss treatment, must include a shampoo to maintain a healthy scalp. Revita shampoo prepares the scalp for hair loss and hair thinning treatments. It’s active ingredients diminish immflamation and block the androgenetic effects on the hair follicle, and the antioxidants promote thickness and prevent aging of the hair unit. Revita has nanosome technology to ensure these ingredients reach the target areas of the follicle. 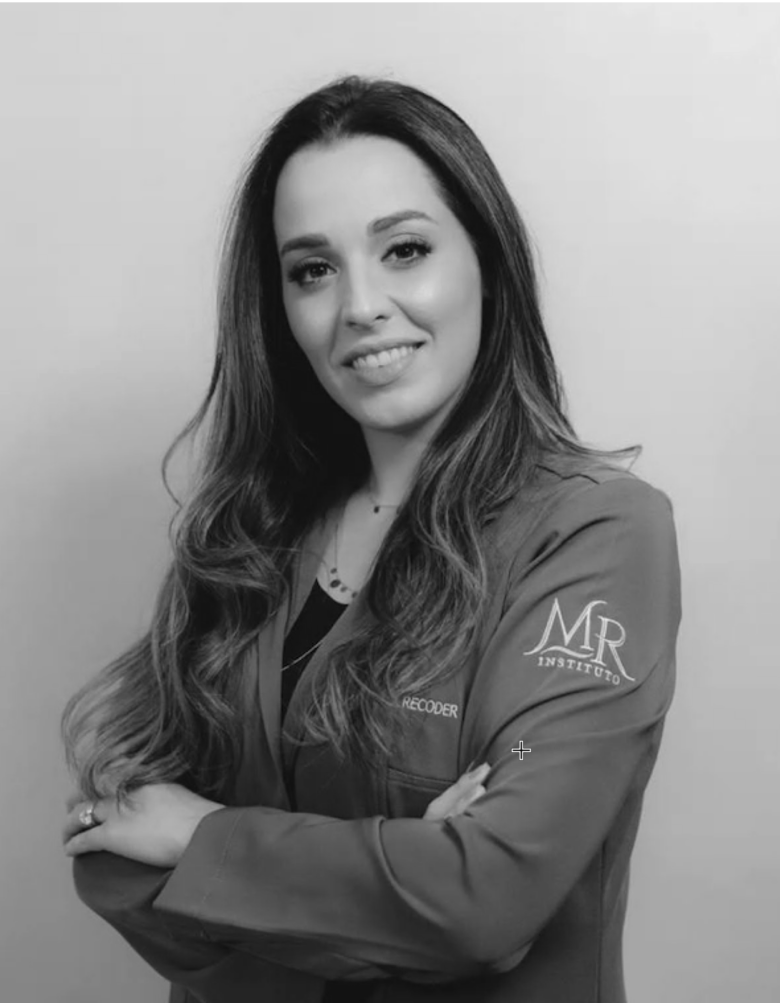 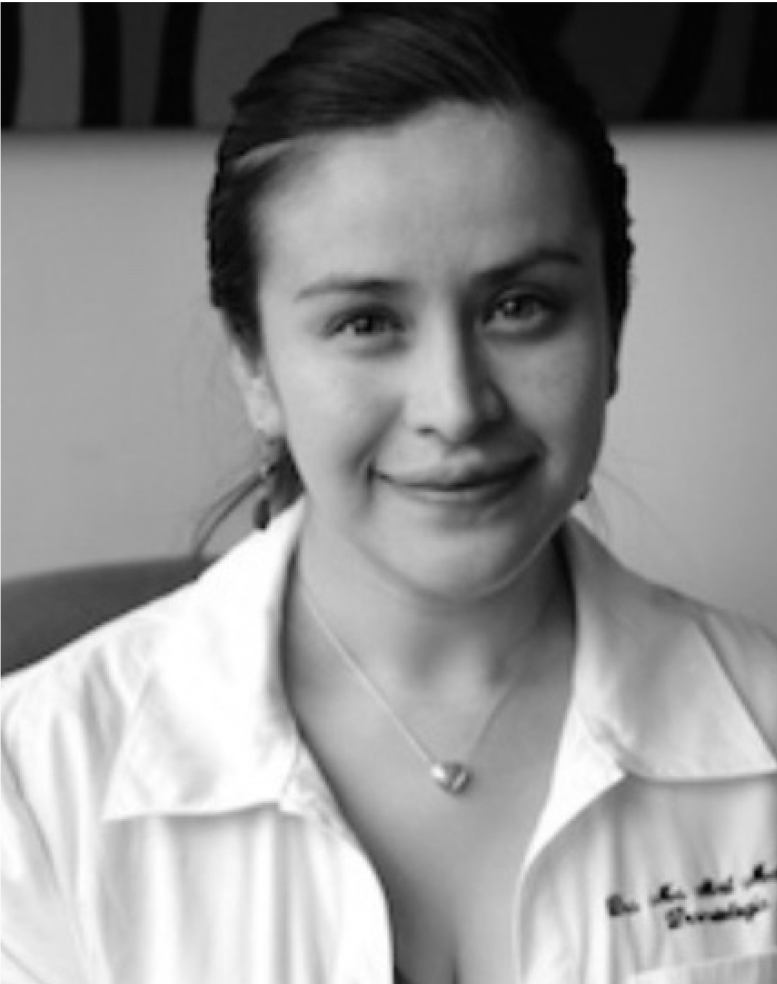 Did you know that pollution increases hair loss? Polution intensifies oxidative stress on hair follicles. You can protect them with Revita Shampoo. Its special antioxidant combination (procyanidin B2, rooibois tea And caffeine) enhance  hair defenses against enviromental damage. 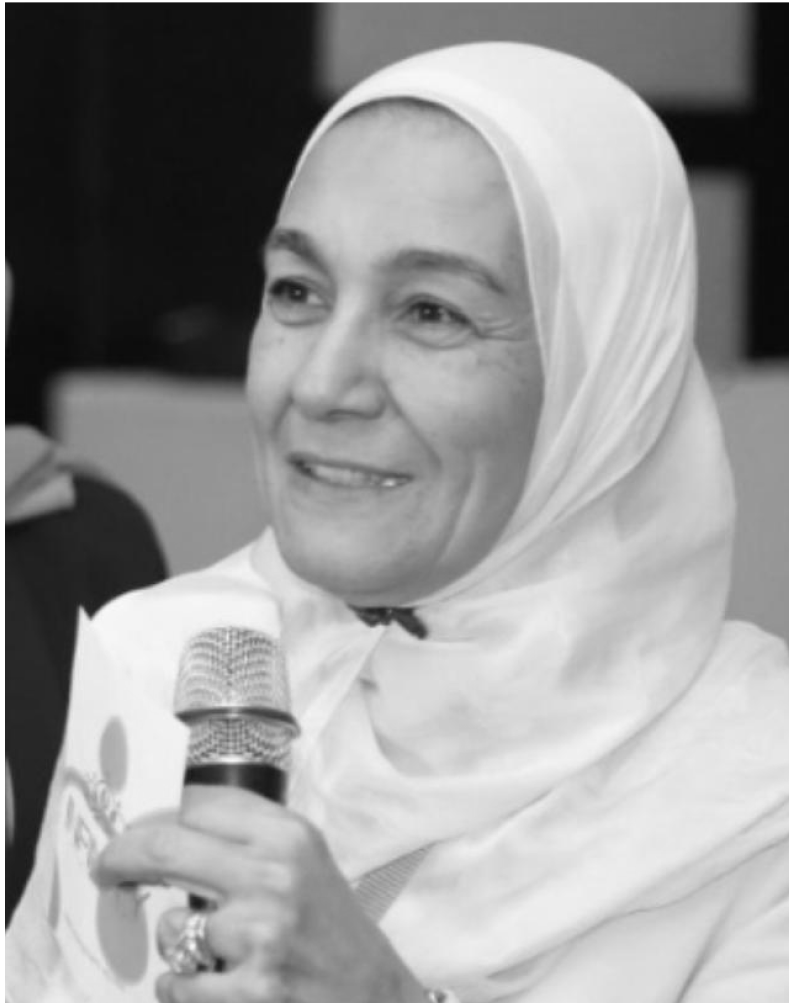 Differences between
Revita® vs. Nioxin® vs. Pura D'or®